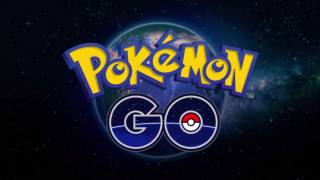 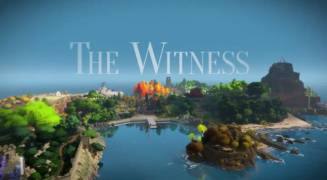 Explore an abandoned island and solve the puzzles you find there. 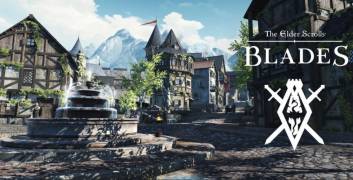 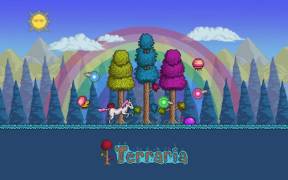 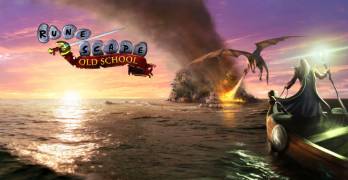 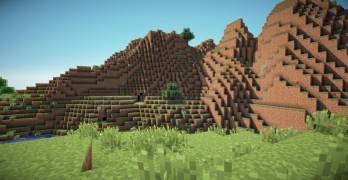 Minecraft is a Sandbox Game primarily single player, but multiplayer is also available with players being able to run their own servers. Minecraft was originally created by Notch (Markus Persson) and later sold to Microsoft. 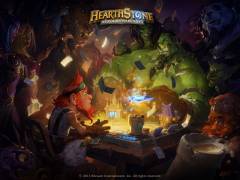 Trouble stirs beneath Blackrock Mountain. Deep within the fiery cracks of the Molten Core, Ragnaros the Firelord is massing his elemental forces, posing a serious threat to the black dragon Nefarian's mountain top lair. Things are about to reach a flashpoint better break out the cards and show these two how real heroes settle their differences: with a civilized game of Hearthstone! 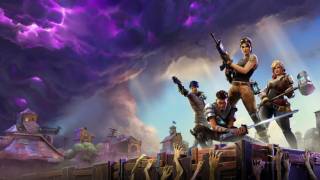 FNaF World is an indie role-playing video game created by Scott Cawthon. It is an official spin-off to the popular Five Nights at Freddy's series 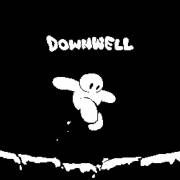 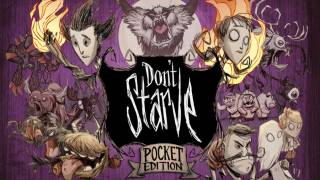 ***NOTE: Don't Starve requires iOS 8 and at least an iPhone 5, iPad 3, or iPad mini 2. Due to memory constraints, it will not run on older devices.*** Don’t Starve: Pocket Edition, brings the hit PC game enjoyed by over 4 million players to the iPhone and iPad. Now you can experience the uncompromising wilderness survival game full of science and magic on the go! Play as Wilson, an intrepid Gentleman Scientist who has been trapped and transported to a mysterious wilderness world. Wilson must learn to exploit his environment and its inhabitants if he ever hopes to escape and find his way back home. Enter a strange and unexplored world full of strange creatures, dangers, and surprises. Gather resources to craft items and structures that match your survival style. Play your way as you unravel the mysteries of this strange land. ******************************************************** Awards: - Independent Games Festival: Grand Prize Nominee - Independent Games Festival: Excellence in Design Nominee - Independent Games Festival: Audience Award Nominee - Capsule Computers: Editor’s Choice - Indie Game Reviewer: Game of the Year Key Features: Optimized for Touch: New intuitive touch interface lets you explore, fight, craft and manage inventory with ease. Uncompromising Survival & World Exploration: No instructions. No help. No hand holding. Start with nothing and craft, hunt, research, farm and fight to survive. Dark and Whimsical Visuals: 2D characters and odd creatures inhabiting a unique 3D world. Randomly Generated New Worlds: Want a new map? No problem! At any time you can generate a new living and breathing world that hates you and wants you to die. 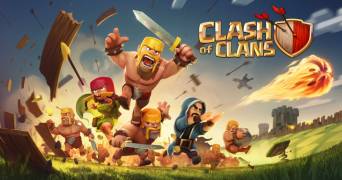 Clash of Clans is a freemium mobile MMO strategy video game developed and published by Supercell. The game was released for iOS platforms on 2 August, 2012, and on Google Play for Android on 7 October, 2013 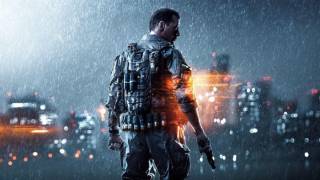 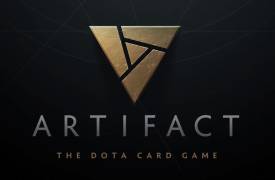 Artifact is an upcoming digital collectable card game developed and published by Valve Corporation. The game's concept is heavily based upon Dota 2, a multiplayer online battle arena game also by Valve. 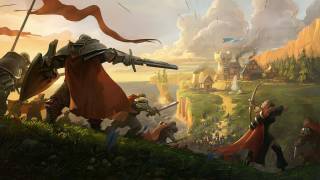 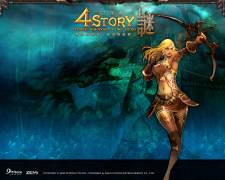 Ivera, a unified continent is now divided into three: A military kingdom of Defugel and Craxion, a kingdom of magical knights and a neutral kingdom of Broa.

Richard writes: "A Fold Apart on the Xbox One is a wonderful love story wrapped up in a very well-designed puzzle game. Its an incredibly relatable game for anyone that has ever spent any time away fr..

WTMG's Leo Faria: "Maneater is a game made by people who knew the limitations imposed by their budget, the current gen of consoles, and the overall nature of open world games. They managed to craft an..

TGG says: "Whether youve played Saints Row: The Third before or not the work put into this remaster makes it pretty easy to recommend. If you want an over-the-top open world game to dive into then I t..

If you wanted to see the Mortal Kombat 11 RoboCop Friendship finisher, here's your chance to see Murphy do the Robot! Sheeva trailer released.

Is Xbox Going to Normalize the Cross-Gen Library?

As the next generation approaches, both Microsoft and Sony have been outlining their respective visions for the coming years. And while upgraded hardware that pushes more triangles is always a priorit..

Rare's Perfect Dark on Nintendo 64 was a masterpiece. Twenty years later, it is time for a revival on Microsoft's Xbox Series X... from The Initiative?

TGG says: "Maneater, in my opinion, is one of the surprise video game hits of 2020."

John Romero is Auctioning his Copy of Castle Wolfenstein

Gaming legend and pioneer, John Romero, is auctioning his floppy disk copy of Castle Wolfenstein for the Apple II.

Dan writes: The game offers a handful of modes to smash around in. First, theres the championship mode where you can earn money to unlock new vehicles along with unlocking new arenas as you progress f..

Long-rumoured Metroid Prime Trilogy has been listed to release on the Switch next month by Swedish retailer Inet.