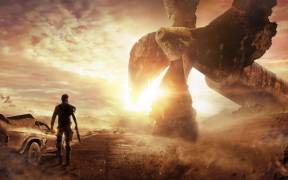 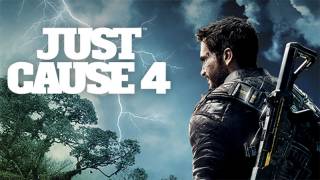 Just Cause 4 is an action-adventure game developed by Avalanche Studios and published by Square Enix. It is the fourth game in the Just Cause series and the sequel to 2015's Just Cause 3 and was released for Microsoft Windows, PlayStation 4, and Xbox One on December 4, 2018.