Destiny: Rise of Iron is the next expansion to the Destiny universe. It features an all new cinematic story campaign set within The Plaguelands, a brand new location on Earth. Under the command of Lord Saladin you will face a new faction of Fallen Devils, the Splicers, while unravelling the mystery of the Iron Lords. Rise of Iron features new weapons, armor, and gear, as well as a new cooperative three-player Strike, a new mode and maps for the Crucible competitive multiplayer, and an all new six-player cooperative Raid 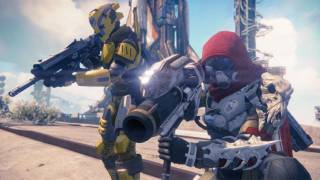 Destiny 3 is an online-only multiplayer first-person shooter video game developed by Bungie and published by Activision. 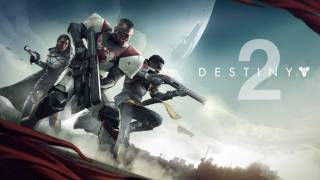 Destiny 2 is an online-only multiplayer first-person shooter video game developed by Bungie and published by Activision. 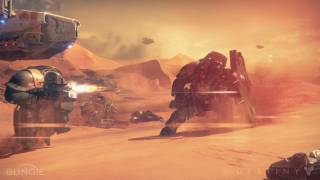 The latest firmware update for Switch is now available. Just a few moments ago, Nintendo started the distribution of version 10.1.0.

WTMG's Aaron Price: "At the end of the day, outside of some frustrating confusion, and maybe a bit more time looking in rooms for items that might not exist, OutBuddies is an enjoyable way to pass the..

GotGame reviews the PC port of Death Stranding from Kojima Productions. If the PS4 Edition was eye catching before, the superior PC port will surely captivate.

In a way, Catherine: Full Body's Switch port both looks at the prices people pay to survive in-game and play the game on the go.

With a full and lively open world, good gameplay, breathtaking graphics and an interesting story on the way of the samurai, this is the last amazing exclusive game for Sony's current console.

Assassin's Creed Valhalla won't restrict any romance options based on Eivor's gender, even if you change it throughout the game.

Redecorate Your Island With These ACNH Road Designs

4.5 million is a good reason to be excited for this event. Unisonar Releases Evolve, the Official Theme Song for the 2020 Honor of Kings World Champion Cup

Check out our review of Ubisoft's July 2020 Event featuring gameplay, story trailers, a short film, and more. We give our highlights, pros and cons, as well as a score and conclusions on what went wro..

The Almost Gone is a compelling and unique game, but difficult sensitivity controls plague the Android version of the game.