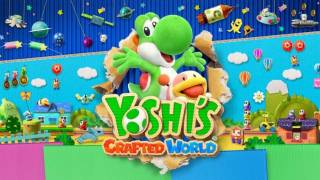 Yoshi's Crafted World is a side-scrolling platform video game developed by Good-Feel and published by Nintendo for the Nintendo Switch. The eighth main installment in the Yoshi franchise, the game was revealed at E3 2017, had a delay in 2018 and was released worldwide on March 29, 2019. 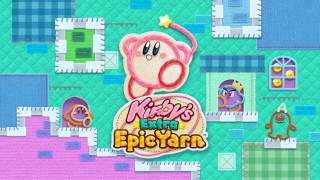 Kirby's Epic Yarn is a platform video game developed by Good-Feel and HAL Laboratory and published by Nintendo for the Wii video game console. It is the tenth installment of the Kirby series and was released in October 2010 in Japan and North America and in February 2011 in Australia and Europe.