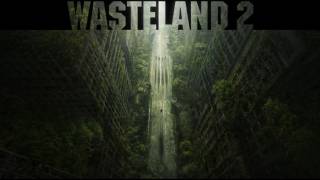 Wasteland 2 is a post-apocalyptic role-playing video game developed by inXile Entertainment with additional development by Obsidian Entertainment and published by Deep Silver for Microsoft Windows, OS X and Linux. 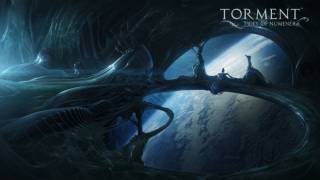 Torment: Tides of Numenera is a game set in the world of Monte Cook’s new tabletop RPG setting, Numenera. Torment continues the thematic legacy of Planescape: Torment, the critically acclaimed role-playing game from 1999 that’s considered by many to be a hallmark for storytelling in computer RPGs. With Torment, we’re creating a rich role-playing experience that explores similar deep, personal themes. The Torment Beta Test is planned for early 2016, and release of the final game later in 2016. All proceeds from pledges go toward Torment's development budget, allowing us to enhance the quality of the game.

The Legend Of Zelda Breath Of The Wild

The Legend Of Zelda Breath Of The Wild

The Legend of Zelda: Breath of the Wild (?????? ??? ?? ? ????) is an action-adventure RPG still in development by Nintendo for the Wii U and NX. It is the nineteenth main installment in the The Legend of Zelda series and the first original Zelda game developed with a high-definition resolution.

Shape of the World 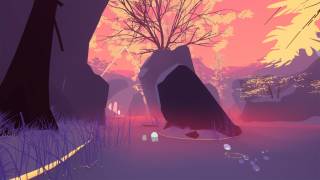 Shape of the World

A serene first person exploration game in a surreal, organic world that reacts to your presence. Journey through a psychedelically colorful ecosystem of flourishing flora, rambling waterfalls, burgeoning mountains, glowing monoliths and graceful creatures. A 1-3 hour escape from work, anxiety and stress. 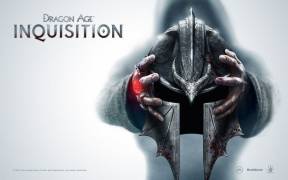 Dragon Age: Inquisition is an action role-playing video game developed by BioWare and published by Electronic Arts. It is the sequel to Dragon Age: Origins and Dragon Age II, the third major game in the Dragon Age franchise. 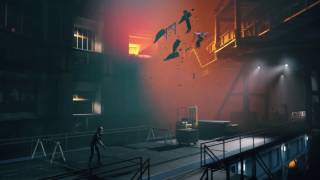 So what is Control? It is in many ways something familiar, yet new from us. Itâ€™s a supernatural third person action-adventure with a cast of memorable characters and that twisted story you expect from Sam Lake and the rest of us at Remedy. Control is also a more gameplay-driven experience that gives players a lot of options on how to approach combat by giving you some cool supernatural abilities to upgrade, as well as the transforming Service Weapon that you can customize and develop.