Yakuza 5, is a 2012 open world action-adventure video game developed and published by Sega exclusively for the PlayStation 3. The game is the fifth main entry in the Yakuza series of action-adventure games. Set for re-release in the west soon! 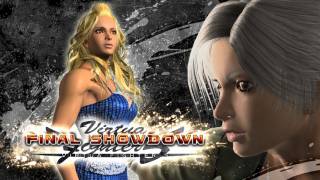 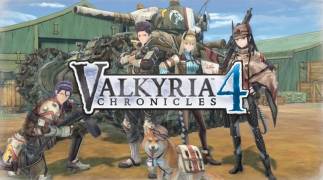 Valkyria Chronicles 4 is a tactical role-playing game developed and published by Sega. It was released in Japan for the PlayStation 4 in March 2018, and is scheduled to be released worldwide in September 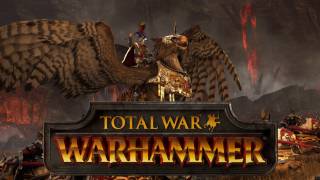 In an era of ceaseless conquest, a myriad warriors clash in epic battles as entire races wage war on one another, each led by a notorious hero seeking dominion over the world. All at your command. The courageous Karl Franz marshals the men of the Empire, looking to unite the fractured elector counts under a banner of strength against their common foes. Hungry for the vicious brutality of combat, the Greenskins flock to the tribe of Grimgor Ironhide; Orcs and Goblins alike filled with an insatiable thirst for carnage. High King Thorgrim helms the stoic Dwarfs forth from their mountain strongholds, marching to right the serious injustices wrought upon them over the millennia. Yet the motives of the Vampire Counts under Mannfred von Carstein are shrouded in murderous secrecy, his armies raised from the decrepit ranks of the dead. And while the Old World is torn by betrayal, war and the unleashing of unfathomable power, a rising threat still whispers in the winds from the north. The fabric of reality itself begins to rend and buckle.

Shell City is plunged into a state of emergency after coming under attack from the devastating forces of PHANTOM. As the National Army struggle to contain the terrifying war machines, they call upon the only thing that stands between Shell City’s obliteration and its salvation; the peanut chompin’, villain 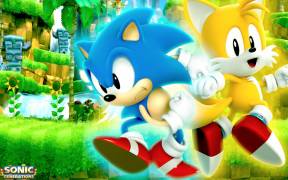 Sonic Generations is a platform video game and developed by Sonic Team and published by Sega for PlayStation 3, Xbox 360, and Microsoft Windows. The Nintendo 3DS version of the game was developed by Dimps 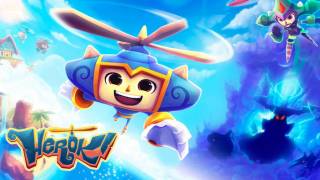 The peaceful sky village of Levantia is in danger! The dastardly Dr. N. Forchin and his accomplice, Vapor, have stolen the Emerix - a powerful amulet and all hope may be lost! Created by Picomy. Published by SEGA. 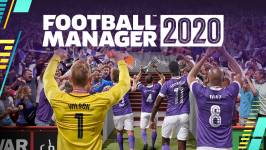 Run your football club, your way. Every decision counts in Football Manager 2020 with new features and polished game mechanics rewarding planning and progression like never before, empowering managers to develop and refine both your clubâ€™s and your own unique identity.

You can play C&C for free at cncnet.org Command & Conquer is a 1995 real-time strategy video game developed by Westwood Studios and published by Virgin Interactive 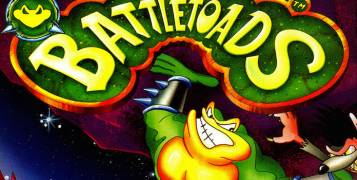