ArcheAge is developed by Trion Worlds and published by Korean studio XL Games. The release date for ArcheAge is 2013-01-15. ArcheAge is playable on Microsoft Windows.

Average Rating 0 based on 0 ratings. 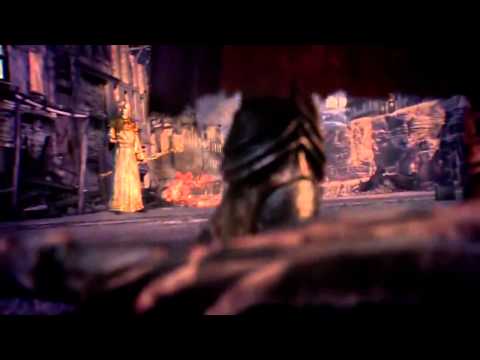